In 2019 Oxford officially twinned with Padua, one of the oldest cities in Northern Italy, home to the University of Padua, founded in 1222, and also the world’s first Botanical Garden, created in 1545. There are strong university connections between Oxford and Padua and the Oxford Padova Link promotes activities connecting the two cities.

In 2020 Padua is the European Capital of Volunteering. The photographs illustrate the theme of ‘Women who make a difference in Padua’. They focus on women in voluntary organisations in Padua who use photographs in social media to promote their cause.

DOMNA is an association based in the Quartiere Nord in Padua which promotes social and cultural initiatives and combats social exclusion. Formed by a group of 23 women, all professionals in different fields, it offers support and provides activities for families, the elderly, children, in fact everybody, in social, cultural, sports and educational contexts.

Giovanni Sgobba, born in Bari in 1988, is a freelance professional journalist and photographer, who also contributes to DOMNA. He works with various local and national newspapers and magazines. He has lived in Padua since 2015 and in 2016 he started to create a project called ‘Sguardi d’Arcella’ that tells stories of the Arcella neighbourhood and its inhabitants through words and photos.

Silvia Belotti, born near Bergamo in 1980, has lived and worked in Padua since 2000. She is a non-professional photographer and a volunteer for  DOMNA, also managing the association’s social media. Her photos here document moments during these activities. She also creates graphic artworks from photos and worked on some of Giovanni’s photographs for this project.

Loretta Marini considers herself ‘not exceptional, just a normal person’ who combines her family life with volunteering. Her images illustrate the areas she volunteers in. These include working with: 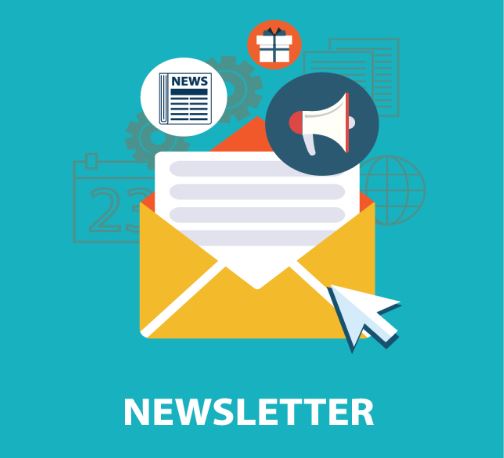